So Project: Ganondorf 2.0 had a few bugs, and as well as some balancing issues that I have now improved and fixed for 2.1! There are still a couple of bugs I need to eventually work on, but I don't know when that will happen as some are beyond my knowledge base right now. I will probably still work on some more balancing fixes in the near future so continue giving me feedback on bugs and balancing issues, but I will be slowing down any major Project: Ganondorf production for a while. I'm going on vacation soon, and I'm also lacking support on some of the harder mechanics and fixes I'd like to work on, so don't expect anything TOO Hype until there are some major breakthroughs! I'll keep you all posted when that happens :D

Project: Ganondorf 2.1
(Should work on Hackless as well as Homebrew)


There are a handful of other fixes in both lists that I'm sure I'm missing. I will add them if I remember, but these are some of the major ones!


The wait is over!

Sorry for the delay everyone! I hope you all enjoy this update. Keep me posted here on my forums, and on SmashBoards with any bugs you may find, or any other feedback involving balancing, or anything else! I'll be posting a full change-list, and more information about this update in the near future.

If anyone needs instructions on how to install these, you can go to my "Project: M Installation" section of my blog. Don't use the download links there, use the ones here! But the instructions there should work just fine for installing these files!
Posted by Unknown at 7:48 PM 51 comments:

It's been a while but here is the trailer to the first Project: Ganondorf update! Enjoy!

Hey everyone! While I'm working away at getting the next release ready, I've also put together some t-shirt designs for everyone! Here are some of the designs: 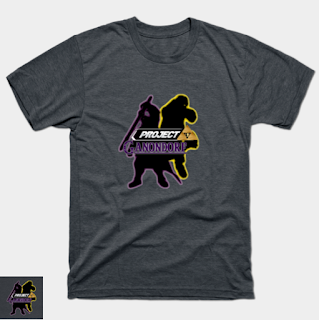 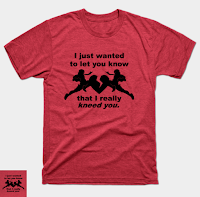 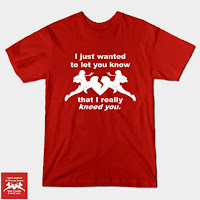 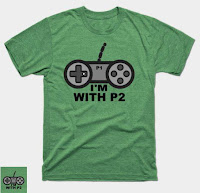 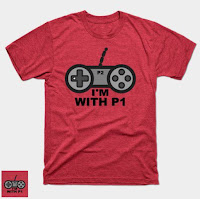 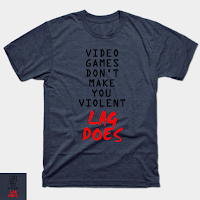 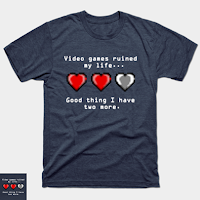 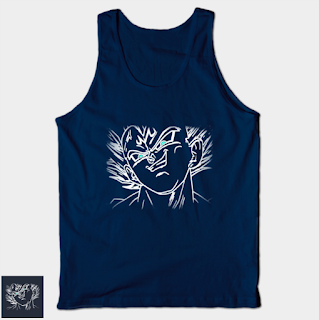 If you like what you see, head over to my store for more!
And if you have any special requests let me know, I can likely make custom designs too!

Hey everyone! Today I have an art update for you. Thanks to Paysus on SmashBoards, I have some brand new CSS portraits that are in progress. Here's a sneak peek! 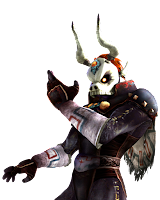 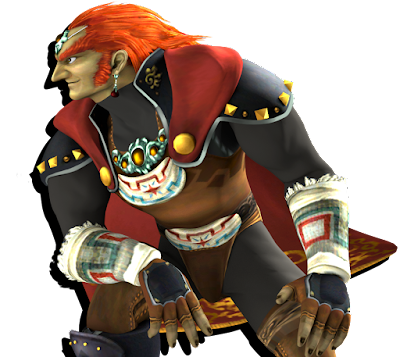 The Future of Project Ganondorf

Hey gang, so I'm looking into the future of Project Ganondorf, and though I know I'm going to keep working at it to polish and balance everything, there are certain limitations I have due to lack of skill in some areas. So I'm going to put this out there to see if anyone is willing to help/knows anyone who would be up for it.

I need help with the following areas so that I can perfect P:G to be as professional as possible:

1. An animator. Most of my animations either originated from the original game, or someone made them for me. Right now I don't have a consistent animator to help me out, so i need that to polish a number of animations, and perhaps even make some new ones.

2. A model and rigging expert. I thought I had someone that was going to help with this, but unfortunately that seems to have fallen through. I need someone who can polish some of the models I'm currently using, and also who can create something new from scratch/or by using a low poly model I have.

3. A hex coder (someone who can edit rel's, gct's and those kinds of tricky things) - For this I think I should have some help, but the person helping me out is rather busy, so I'm not sure how long it will take him to get around to helping. ALSO since he is busy I don't want to overload him wit more work if he cant take it on!

That is about it. If anyone wants to join the team, let me know. I could really use some help with this stuff!

This is a message to all Project: M and Project: Ganondorf fans! I know most of you have already still been playing Project: M, but I want to help make accessing the game as easy as possible! Here are the links to download Project: M...

Pick the version you'd like to use, and then simply use my installation instructions found right here on my blog if you need help:


If something isn't working properly after you've installed everything, please let me know and I'll try to fix the issue!